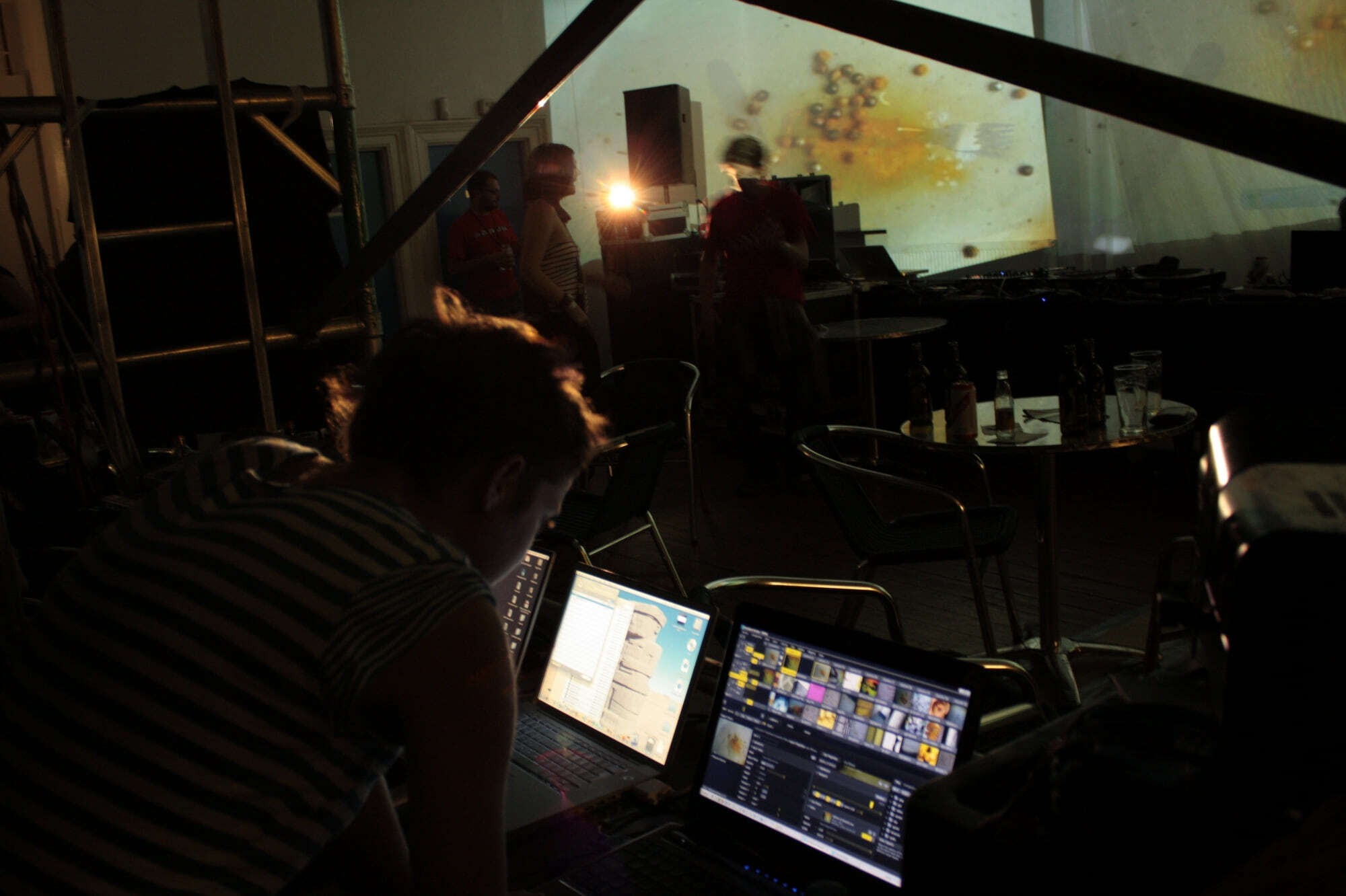 Visual explorer & incessant collector of images either via photography, video or illustration, I keep an extensive media library composed of videos, photos and motion graphics.

In 1990, my father bought a small recording camera and I started experimenting with it.

I would film my sister and cousin meanwhile directing them and creating sets for sketches. I also got creative with the connections and used to connect the camera to the TV and VHS player and then edit previous films and also record the resultant effects and glitches.

In 2001 excerpts from my footage was included on the film LUGAR [Best Experimental Film in Images Odyssey Festival], directed by André Martins, Porto 2001 Culture Capital.

In 2002 Co direction and post-production of “Em 4, 1 chama à Terra”, an experimental video documentary inserted in a university project.

In 2003 and for the following 3 years, became video assistant at the Audiovisual Department in my university, my responsibilities included capturing, archiving and post-production [digital and analog] of conferences, workshops, and events.

In 2004 I was introduced to VJ meanwhile helping my friends at parties and started enjoying the pleasure of “live editing” short preset video loops.
In 2005 I moved to London and kept collaborating as a VJ with DJs, bands, charity, and underground events.

Between 2007 and 2009 I worked as QC [quality checker] at Network DVD, where I was responsible for encoding and checking all of their releases.
I also edited “A short way” an experimental short showcasing my mixed media techniques and footage. Since then, I’ve been editing short films with my ever-growing resource video library and screening them at pop up events.

In 2012 some of those shorts were screened at the Tweet Me Up! exhibition, curated by Tracey Moberly at the Tate Modern, London.

Since 2014 I’ve been in Portugal continually capturing and creating new visuals meanwhile taking part in live performances such as impromptu places take over or collaborating with dance, music, spoken word, theatre, and pieces.

A series of collaborative audiovisual experiments in which I explore different motion graphics techniques.

A collection of shorts filmed while walking around.