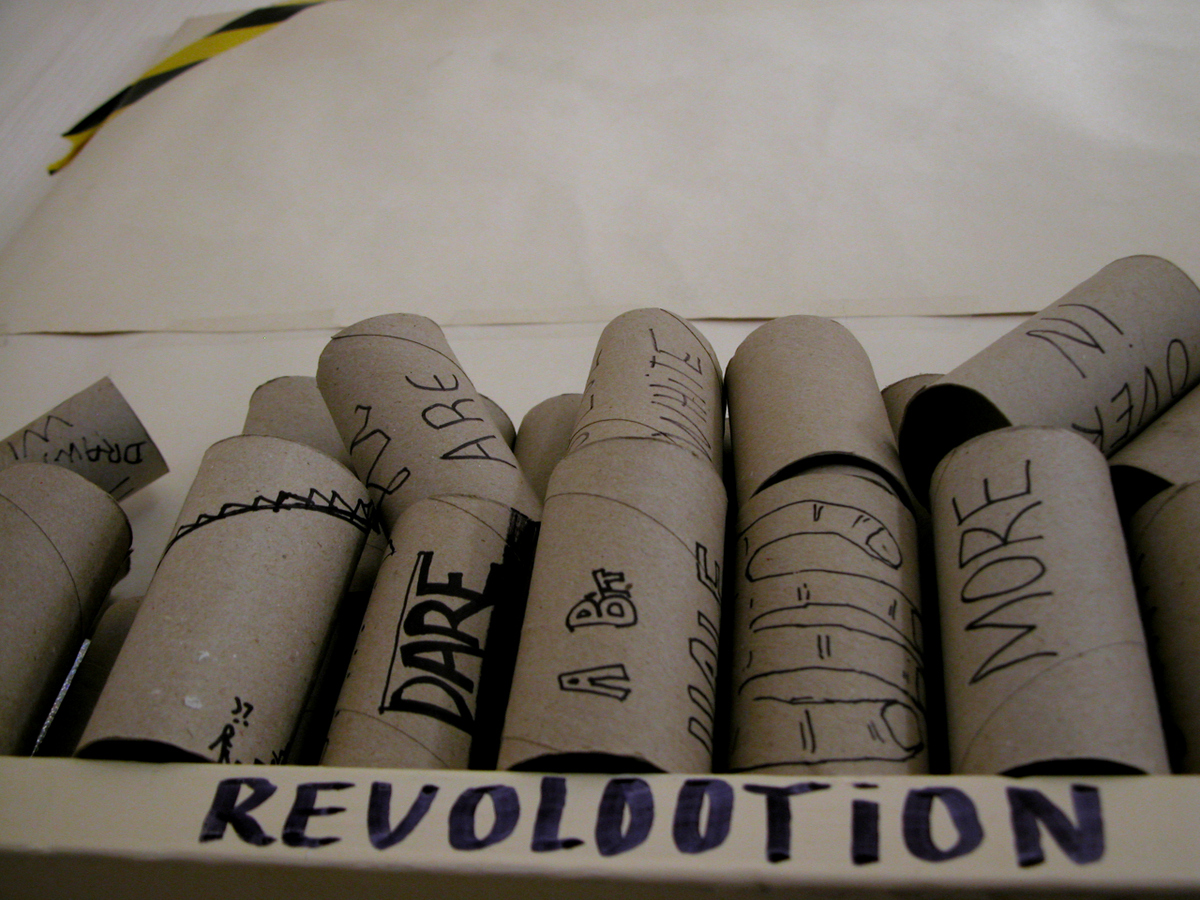 The RevoLOOtion started in a bathroom in London where we left a pen hanging and wrote “because you never know when it’s coming” followed by “tag the rolls not the walls” and then kept exchanging messages and drawings in the empty toilet paper rolls. It became an interactive piece of the ongoing project “ARTtitude” which focus on the after life of domestic waste as art source. 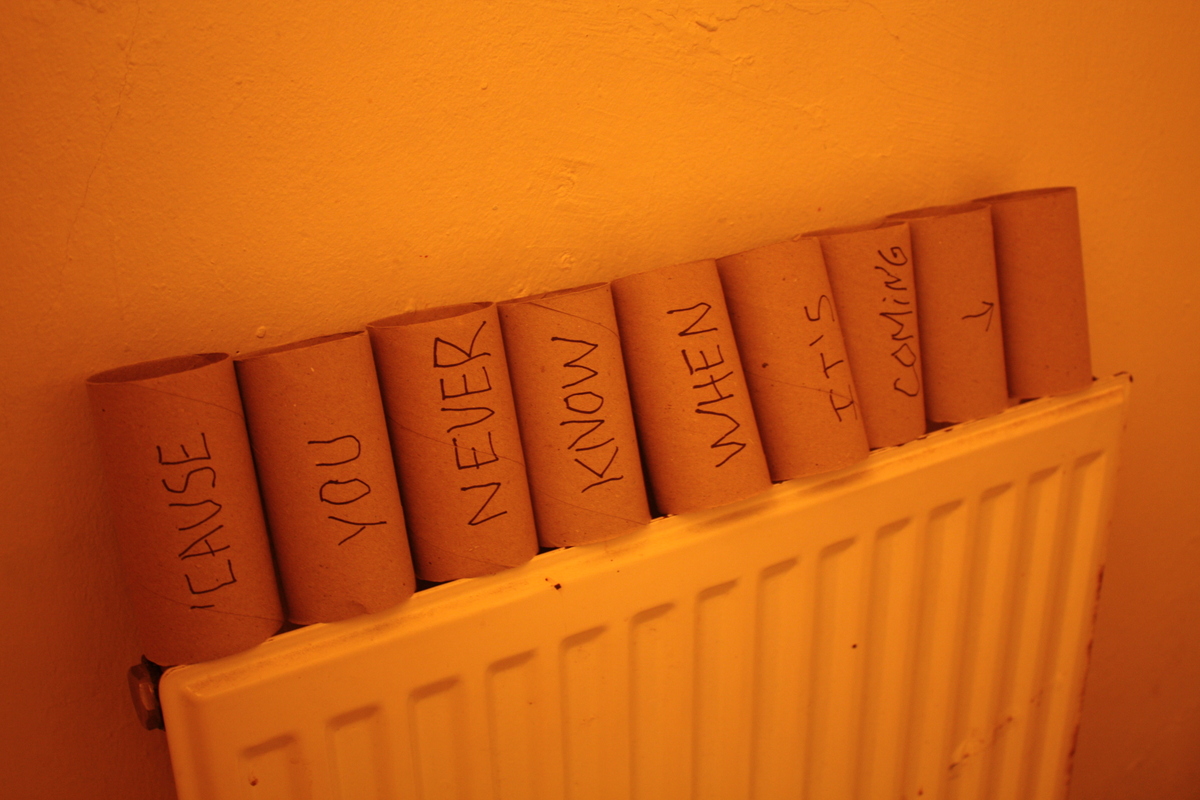 We photograph them too and create stop motion loops which we use in our live VJ sets. 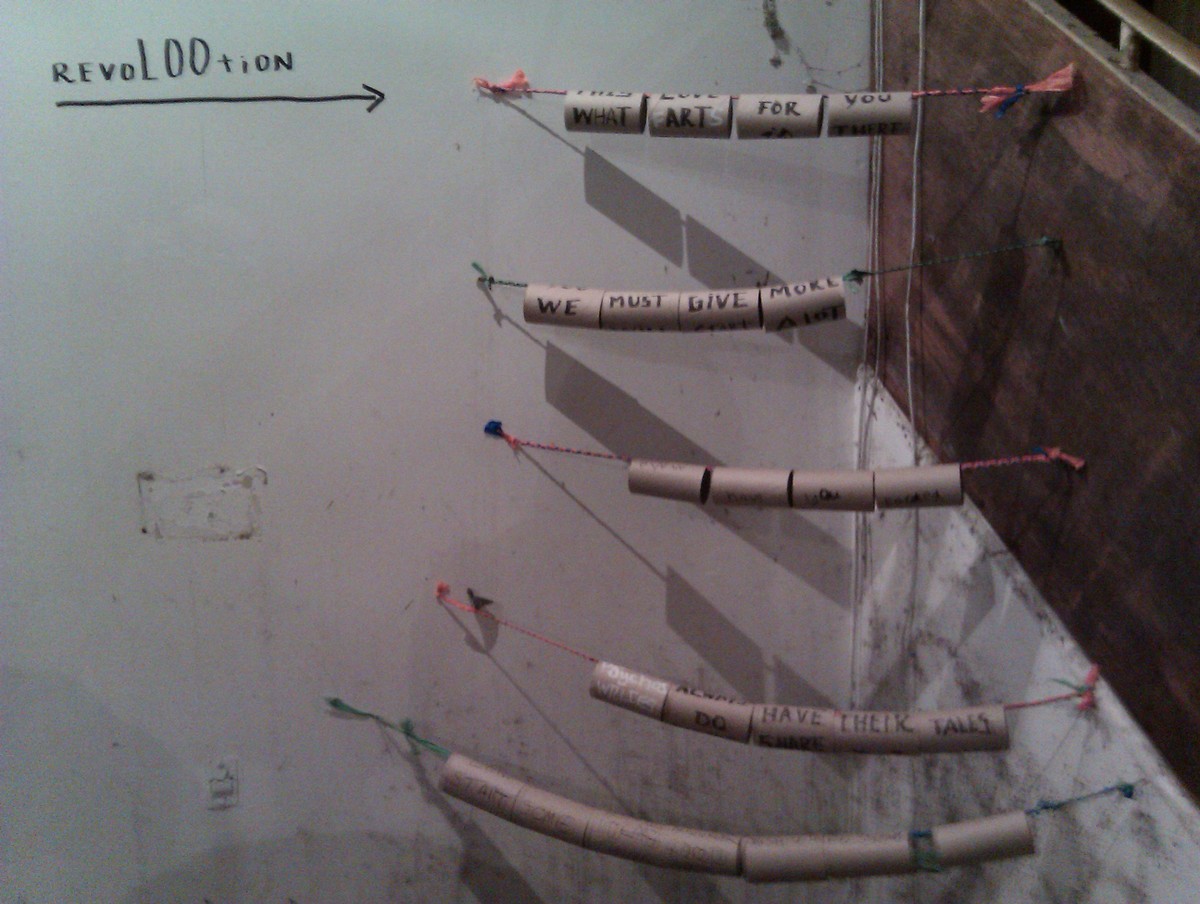 It was been great to take the concept out of d toilette into the public space and watch people interact and build upon the original pieces. It was publicly exhibited for the first time in the event Temporary Autonomous Artists and presented as a word game which allowed to combine and therefore express a number of ideas, thoughts and emotions. The result exceeded all expectations and at the end of each hour, new words were introduced in the extra rolls we had left and new combinations met the pre-written phrases. On the second day, we reused the empty rolls of the event’s bathrooms to allow more visitors to intervene. 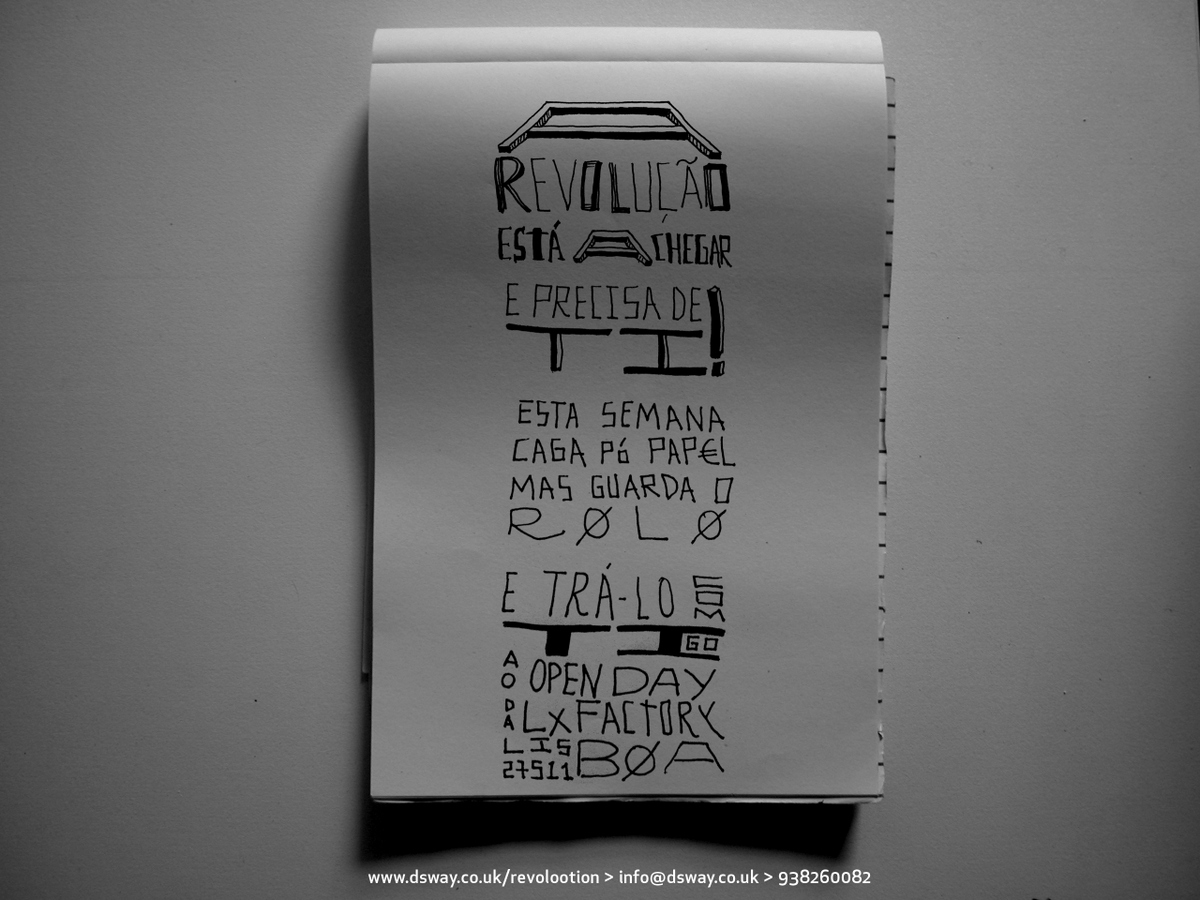 The concept has traveled to Portugal but not the rolls! E-flyer calling people to save their empty loo rolls and bring them to the open exhibition at Netcast space, Lx Factory, Portugal.
in Lx Factory, Lisbon, Portugal 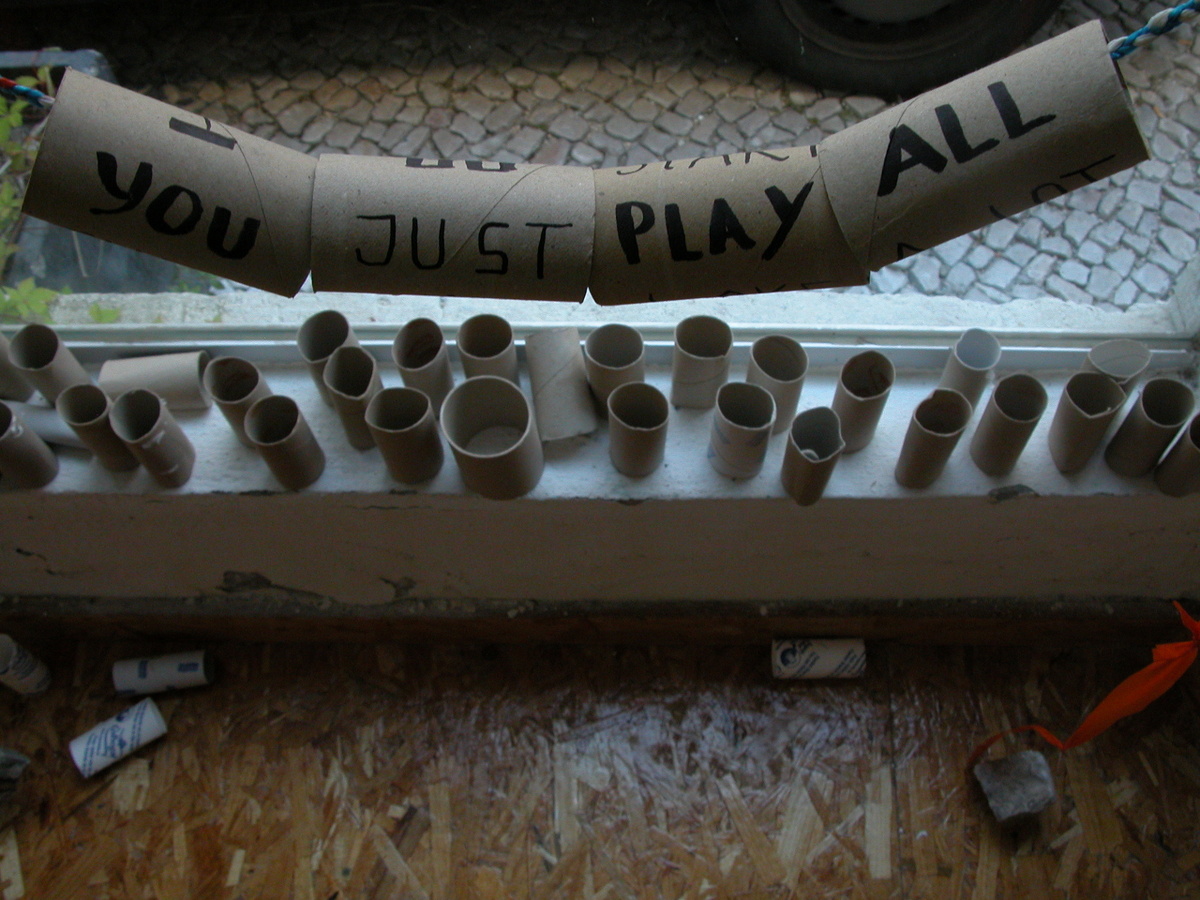 Because we shit a lot, reuse your loo rolls for heART’s sake!

This site uses Akismet to reduce spam. Learn how your comment data is processed.